Clinical studies have confirmed that above normal levels of C-reactive protein, a well-known predictor of risk for heart attack and stroke, also strongly indicate increased risk for fracture.

C-reactive protein (CRP) is produced by the liver and sent into the bloodstream. It is one of a group of proteins, called acute phase reactants, that respond to inflammation.

The level of CRP in your blood rises when there is inflammation throughout the body.

Specifically, CRP levels go up when the immune and fat cells produce pro-inflammatory cytokines (like the interleukins IL-1, IL-6 and IL-8, and TNF-α).

In this article, we’ll look at the best way to assess CRP levels, the link between hsCRP and fracture, and tools you can use to help your patients improve their bone density.

Two lab tests are run to evaluate CRP. The test for plain “CRP” reports a much wider, higher range of CRP levels than hs-CRP.

The test for CRP, however, doesn’t do a good job of capturing the lower ranges, which are what you need to check to see if the low-level, chronic inflammation that increases fracture risk is present.

For that, you need the CRP blood test that can give you information on your patients’ risk for fracture. That test is called “high sensitivity-CRP,” (hsCRP).

A number of recently published papers have dismissed the importance of hsCRP in relation to bone health because hsCRP levels have not consistently been found to correlate with bone mineral density (BMD) in women.

What the research we’re talking about today adds to the discussion is that hsCRP levels strongly correlate with risk for fracture in women and men — and even more so in men.

For instance, recent studies have reported that both compressive and bending strength at the femoral neck are inversely related to CRP (higher CRP = less ability to compress and bend without breaking), and that individuals with higher hsCRP levels are at increased risk of fracture.

To further shine light on this issue, today we’re going to discuss a study that confirms that hsCRP levels strongly correlate with risk for fracture in women and men. This fact underscores that BMD alone is not a sufficient indicator of bones’ true health and ability to resist fracture.

In the study we’re discussing today, hsCRP levels and BMD at the total hip and femoral neck were measured in 1,902 women and 1,648 men ranging in age from 55 to 74 years when the study began.1

Study participants were divided into 3 groups or “tertiles.” After adjustments were made for BMD and many other potential risk factors, women whose CRP was in the upper tertile had a 39% higher risk for fracture than those in the lowest tertile.

Men in the upper tertile had an 80% higher risk of fracture!

However, the increased risk of fractures remained after accounting for all these factors. Furthermore, hip fracture, the most serious type of fracture, constituted a larger proportion of all fractures in men (31%) than in women (13%).

What does this study tell us?

Your patients’ level of chronic low-grade inflammation, which can be assessed by running hsCRP, affects their risk for fracture just as much — and possibly more — than BMD.

The Link Between hsCRP and Fracture Risk

An elevated hsCRP shows that the body is chronically producing proinflammatory messenger molecules (i.e., the cytokines mentioned above: IL-1, IL-6 and IL-8, and TNF-α).

These cytokines activate the cellular pathways in the bones that stimulate osteoclast production and bone resorption, plus they downregulate the production and activity of osteoblasts, the cells that build new bone.

So, not surprisingly, other studies have reported that higher CRP is associated with increased levels of bone turnover markers, like CTx and NTx.

Increased bone turnover most rapidly causes poor trabecular (but not cortical) microarchitecture. Why is trabecular bone affected more quickly? Because it is the interior, spongy, far more metabolically active portion of bones.

Since the TBS is calculated using your patients’ DEXA results, it’s possible to run this test after your patient’s receive their DEXA scan.

Millions are screened for osteoporosis using a DEXA scan. So administering this test can provide an ideal opportunity to identify any potential associations between thinning bones and those most at risk of heart disease.6

Who Should Get a DEXA Scan?

According to the National Osteoporosis Foundation’s guidelines the following people should get a DEXA:

There are numerous factors that can increase your patients’ risk of osteoporosis. Below are a few to watch out for. If your patients fall under two or more categories on this list, it may be a good idea to recommend a DEXA scan.

Gender: Women are at higher risk of developing osteoporosis. As you know, this is because estrogen decreases sharply during menopause which accelerates bone loss. In fact, in the five to seven years following menopause, a woman can lose up to 20% of her bone density.²

Age: Bone mass increases from childhood to about the mid-thirties — when bone mass peaks. Then, after age 40, people lose about 1% bone density every year.³

Lack of Exercise: Weight-bearing exercise is one of the best things your patients can do to strengthen their bones. This type of exercise places stress on their bones, which helps them become stronger. On the other hand, if your patients don’t exercise, their bones will become weaker over time.

Diet: A diet lacking in essential nutrients plays a major role in the development of osteoporosis. As you’re no doubt aware, calcium is crucial for healthy bones.

Family History: Having a family member with osteoporosis puts your patient at greater risk because osteoporosis has a strong genetic component.⁴

Body Size: Women and men who have small body frames tend to have a higher risk for osteoporosis.⁵

Although a number of recently published papers have dismissed the importance of hsCRP in relation to bone health, research has confirmed that above normal levels of hsCRP strongly indicate increased risk for fracture.

What is more, several studies have confirmed that women with osteopenia/osteoporosis are significantly more likely to have cardiovascular disease (which typically involves calcification of the blood vessels and/or heart, such as high blood pressure, atherosclerosis or coronary artery disease).

In fact, a review of 25 studies involving 10,299 patients found that risk for having atherosclerosis was more than doubled (2.23 or a 223% increase in risk) in postmenopausal women with low BMD.7

And while testing your patients’ BMD is important, remember that your patients’ level of chronic low-grade inflammation, which can be assessed by running hsCRP, affects their risk for fracture just as much — and possibly more — than BMD.

So it’s also important to test your patients’ hsCRP level.

If it is higher than 1 mg/L, help your patient pinpoint all the factors in their diet and lifestyle that could be promoting inflammation. Then introduce ways to minimize those factors. For instance, recommend that they consume omega-3s.

Our Functional Medicine Team is Here to Support You!
Whether you want to review the latest bone-health research, learn more about AlgaeCal products or simply need help placing an order, contact our experienced team for quick assistance. 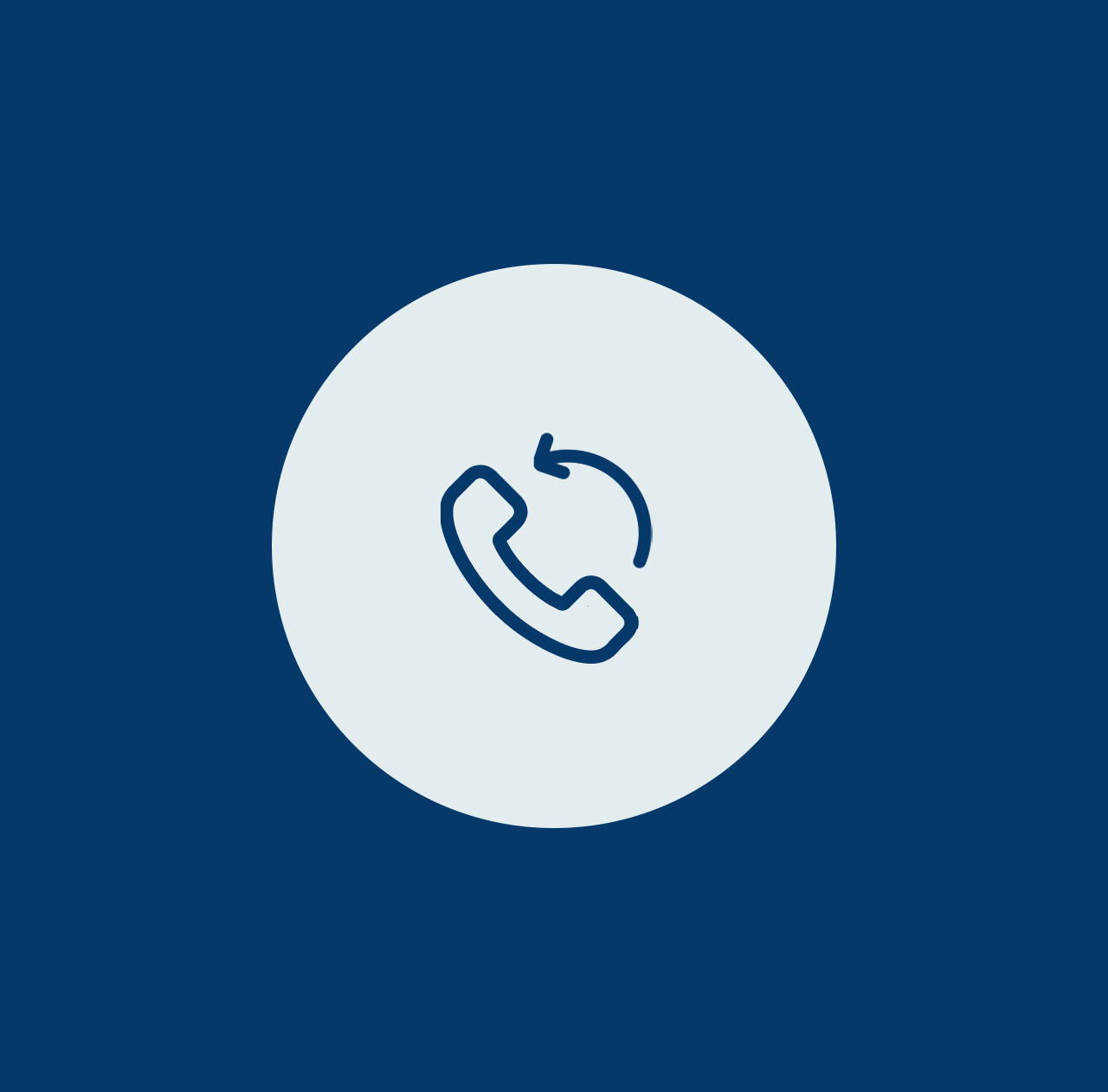 Discover the nutrients healthy bones need and how you can help patients improve bone density. 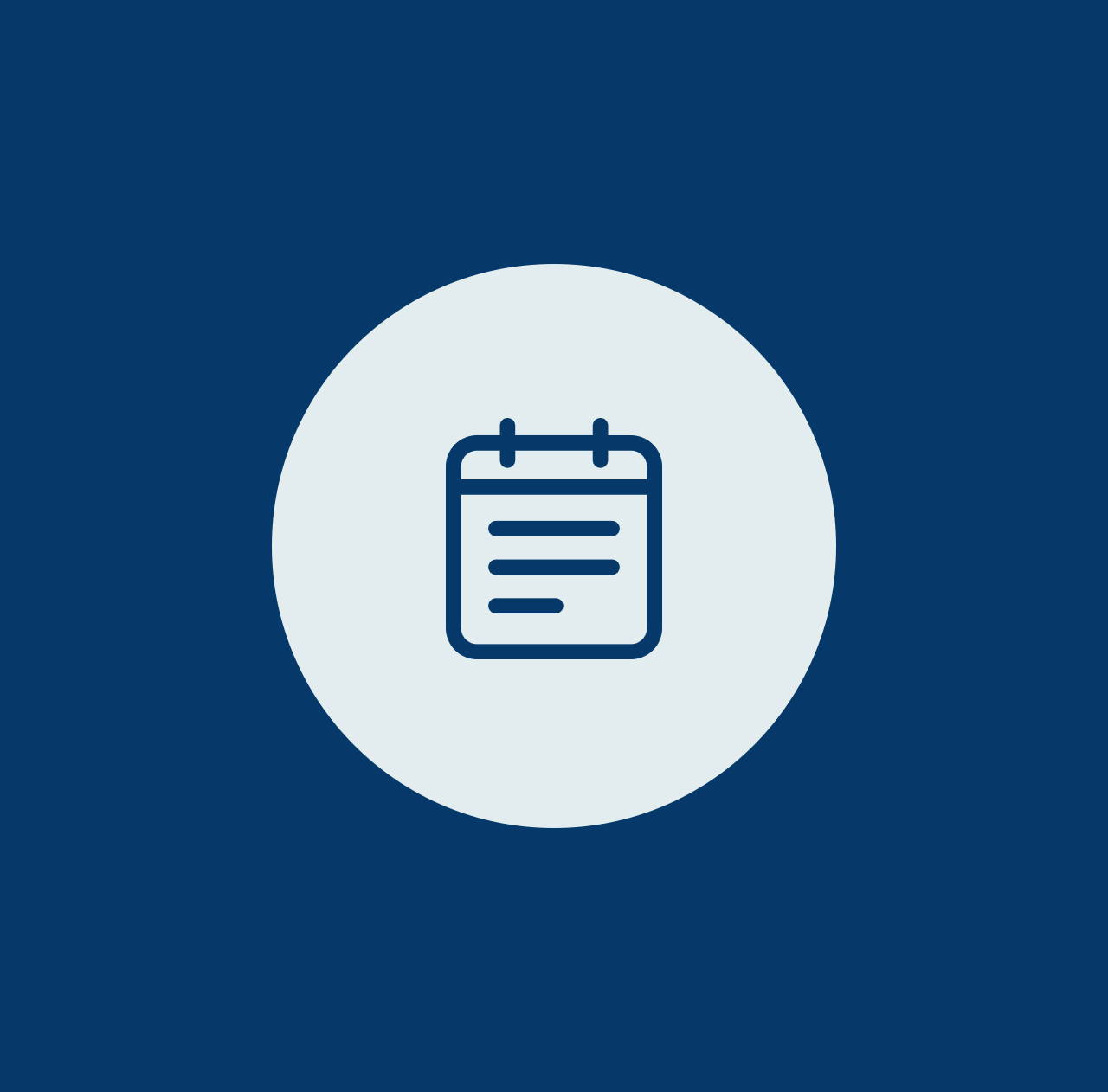 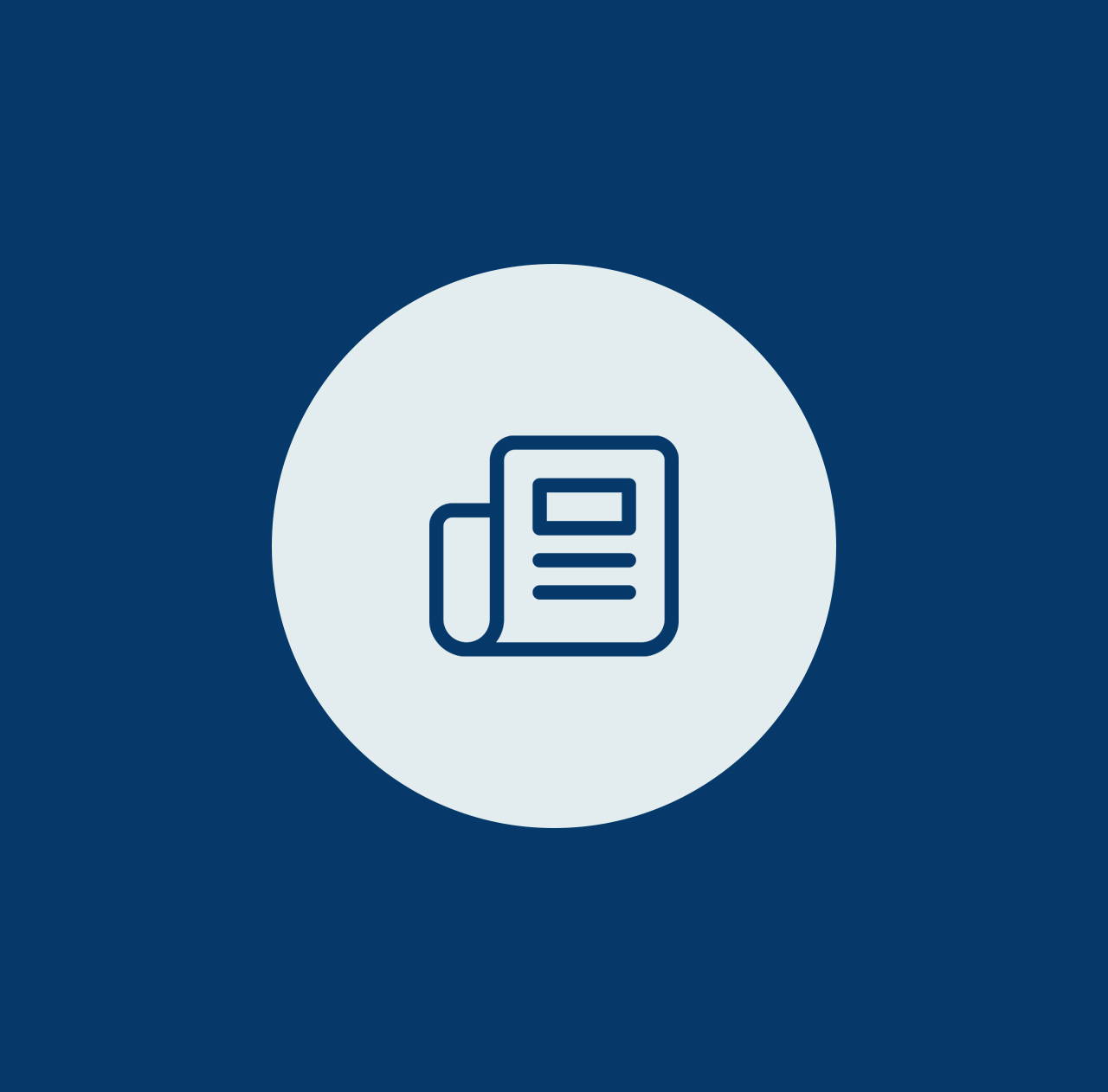 Use the below contact form and our team will respond to your questions about our products, program and research.

Questions about products or bone-health research?

Our Functional Medicine Consultants can help. Each one has decades of experience helping HCPs navigate the evolving supplement landscape.

Call us for a quick answer or schedule an in-depth training.