This nineteenth-century formulation describes how activity builds bone. A century later, it stands in its original form — despite the many biological studies aimed at proving, disproving, or modifying it. Why is this so?

The answer reflects the interplay between bone and muscle (i.e. “muscle-bone crosstalk”) and sheds light on osteosarcopenia, a debilitating condition that largely goes underreported and undertreated. Exploring this topic reveals strategies you can share with your patients to help them improve their bone density and muscle mass.

What is Osteosarcopenia and Who is at Risk?

Osteosarcopenia is a new term that represents a frail subset of the elderly population that is affected by the hazardous duet of both osteoporosis and sarcopenia.1

Osteosarcopenia is especially common after age 65 due to a progressive decline in muscle mass (~1% per year) and bone mineral density (BMD) (~1–1.5% per year).2 Those who have this condition are at significantly higher risk of falls, fractures, and hospitalizations than others who have only osteoporosis or sarcopenia.

In many cases, osteosarcopenia is asymptomatic. But a previous history of falls and/or fractures in older people may indicate the presence of osteosarcopenia.

Since osteosarcopenia represents the combined effects of osteoporosis and sarcopenia, it can be helpful to pay attention to the risk factors for both of these conditions, which include: 4

So interesting fact of the day: bone and muscle like to chat it up. Their different molecular responses to each other are so varied and spontaneous that the process has been compared to a conversation and labeled muscle-bone crosstalk. Grasping this interplay is key to understanding osteosarcopenia. It’s also essential for recognizing the interdependence of bone and muscle.

Researchers have found that bones and muscles are endocrine organs in their own right. Their hormone and hormone-like products affect themselves, their local environment, and the entire body (autocrine, paracrine, and endocrine functions).

Researchers have found more than 600 endocrine elements secreted by muscles. When it comes to bones, the number is far less at this point. But some key molecules have already been identified and characterized.

What has been learned so far indicates that bones, muscles, fat, and the collagen in joints are tightly connected. Changes to one of these elements will affect all of the others. This introduces a new and more profound concept of physiology in which the entire body — all its trillions of cells — coordinate and complement each other like a beautiful, consummate symphony. 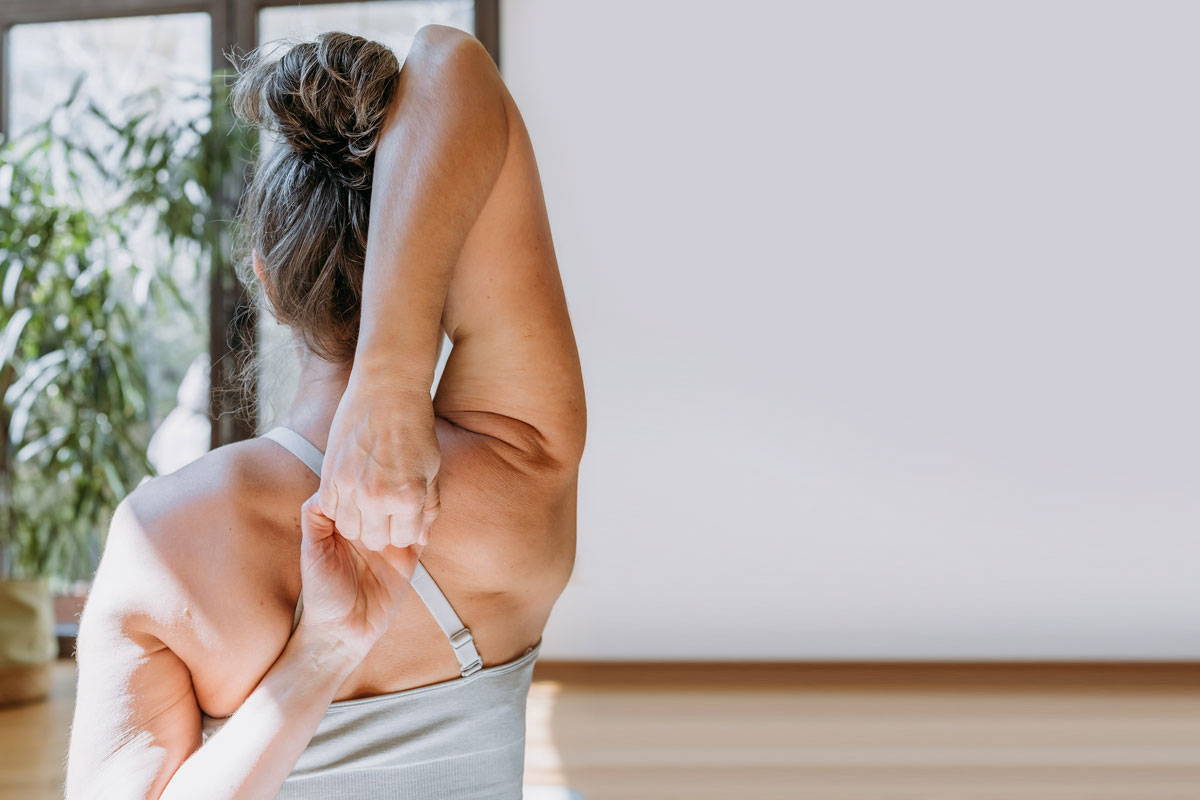 With that being said, this field is still in its infancy. Almost all the research brings up hints rather than conclusions. So we’ll stick to a few well-documented effects of a few substances — the ones that give us some guidance in our diets and lives.

But first, we’ll need a little help from Wolff’s law.

In either case, pressure on the bone deforms it slightly. This stimulates bone cells to make new bone right where the bone sustains the force. 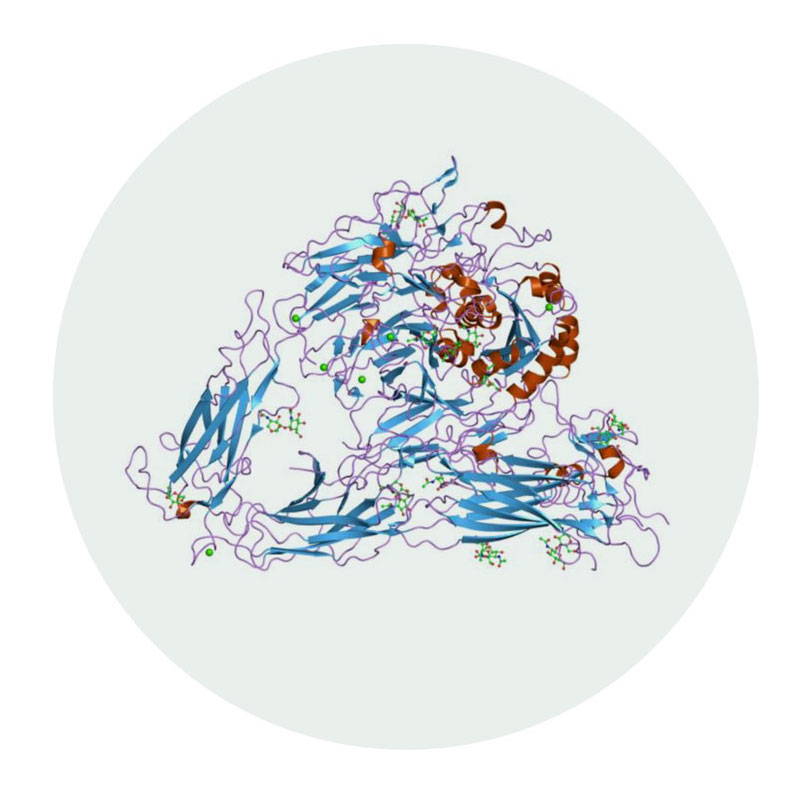 Now that we’ve had a refresher on Wolff’s law, let’s look at three of the better understood components of muscle-bone crosstalk (osteocalcin, myostatin, and sclerostin). Hidden in this crosstalk are the underpinnings of Wolff’s law.

But first, apologies that much of this information comes from animal studies. Yes, the field is that new. But it’s old enough that multiple studies confirm that mouse DNA acts very much like human DNA.12 As with humans, every substance they secrete has built-in checks and balances.

These forms enhance muscle contraction causing the muscles’ fibers to grow and multiply rapidly. As a result, muscular decline reverses — even in 15-month-old mice (probably the equivalent of a 51-year-old person).7-12

While all this is going on, insulin prompts the body’s fat cells to release leptin. This is the check and balance action that makes the brainstem secrete serotonin, putting reins on the hypothalamus’s sympathetic tone.

Often billed as rivals, osteocytes and osteoclasts (the cells resorbing the matrix of bone) work together in this. Once considered the enemy of bone strengthening, bone resorption raises active OCN levels. And osteoclasts that decarboxylate OCN make it active — another check and balance.

According to Wolff’s law, this is nature’s shrewd way of limiting and coordinating the entire process of remodeling bone. What’s more, OCN (coming from the bone) is more than overheard by many other parts of the body. It exerts a positive influence on cognition, memory (it works on the hippocampus), and male fertility. Moreover, OCN reduces heart disease and goes some distance toward preventing diabetes type II.25 26

How to Increase Osteocalcin in the Body

So we know that OCN is good for us. But how do we increase the number of molecules of OCN coursing through our systems?

A second part of the muscle-bone crosstalk involves myostatin. Myostatin is a member of the transforming growth factor beta (TGF-β) superfamily which inhibits skeletal muscle growth. It also has effects on bones and tendons.14

Specifically, myostatin keeps the muscles under lock and key, reducing their mass. Androgen (a male hormone) decreases myostatin. In addition, exercise lowers myostatin, prompting the muscles to grow in volume and strength.

This also makes for the enlargement and strengthening of the parts of bone that muscles attach to. In this way, myostatin helps shape and remodel bone.

Finally, a third part of the muscle-bone crosstalk involves sclerostin. Sclerostin is a small protein expressed by the SOST gene. It reduces osteoblastic bone formation.15

As such, it’s an important regulator of bone remodeling. It also assists in the crosstalk that shapes the large hip bone and wrist.

Mitigating the Risks of Osteosarcopenia

As with osteoporosis and sarcopenia, there are lifestyle changes your patients can make to help keep osteosarcopenia in check.

As mentioned earlier, regular exercise is key to having healthy bones and muscles. It has many positive effects on the older population, with one meta-analysis finding exercise reduced overall fracture risk by 51% in adults over 45 years old. 16

Moreover, exercise programs are even effective for frailer adults, with a meta-analysis of elderly residents in long-term care demonstrating a 29% reduced risk of falls in those that underwent combined resistance and balance training programs. 17

A lack of adequate intake of vitamin D and protein has been linked to declining muscle strength.18 Vitamin D deficiency also leads to an increased risk of falls through its multiple effects on muscle and bone.14 19

Adequate calcium intake is also advised in patients with osteosarcopenia, with a recommended daily intake of 700-1200 mg below age 75, and 500 mg thereafter. 21

According to Dr. Robert Heaney, an internationally recognized expert in the field of bone biology and calcium nutrition, “Protein is necessary if calcium is to help us build or rebuild bone. Recall that bone is about 20% calcium by weight but 50% protein by volume.” 22 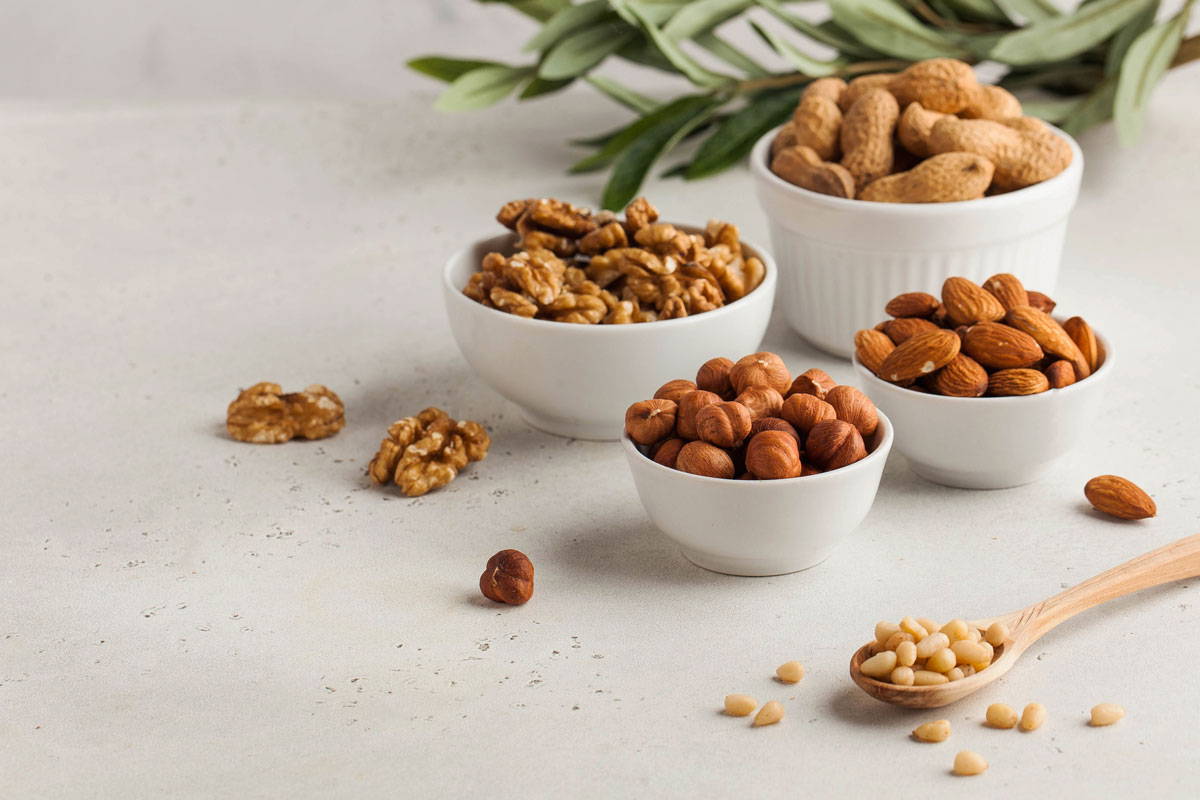 For one, your patients can take Vitamin K, especially K2. It stimulates OCN production.

Another way to boost OCN levels is to lose weight. Doing so will free the hormone and hormone-like substances in muscles and bones that stimulate OCN.

As you know, a great way to lose weight is to exercise. In addition to helping your patients stay in shape, exercising also helps improve bone density and muscle strength. Moreover, exercise lowers myostatin, prompting the muscles to grow in volume and strength.

So, if your patients aren’t already, consider recommending that they add a twelve-pose yoga sequence to their exercise routine that has been shown to build bone. It’ll give their bones and muscles the boost they need.

Editor’s Note: Dr. Fishman is recruiting participants for a study on the effects of yoga and botulinum toxin on adolescent idiopathic scoliosis (AIS). See details. 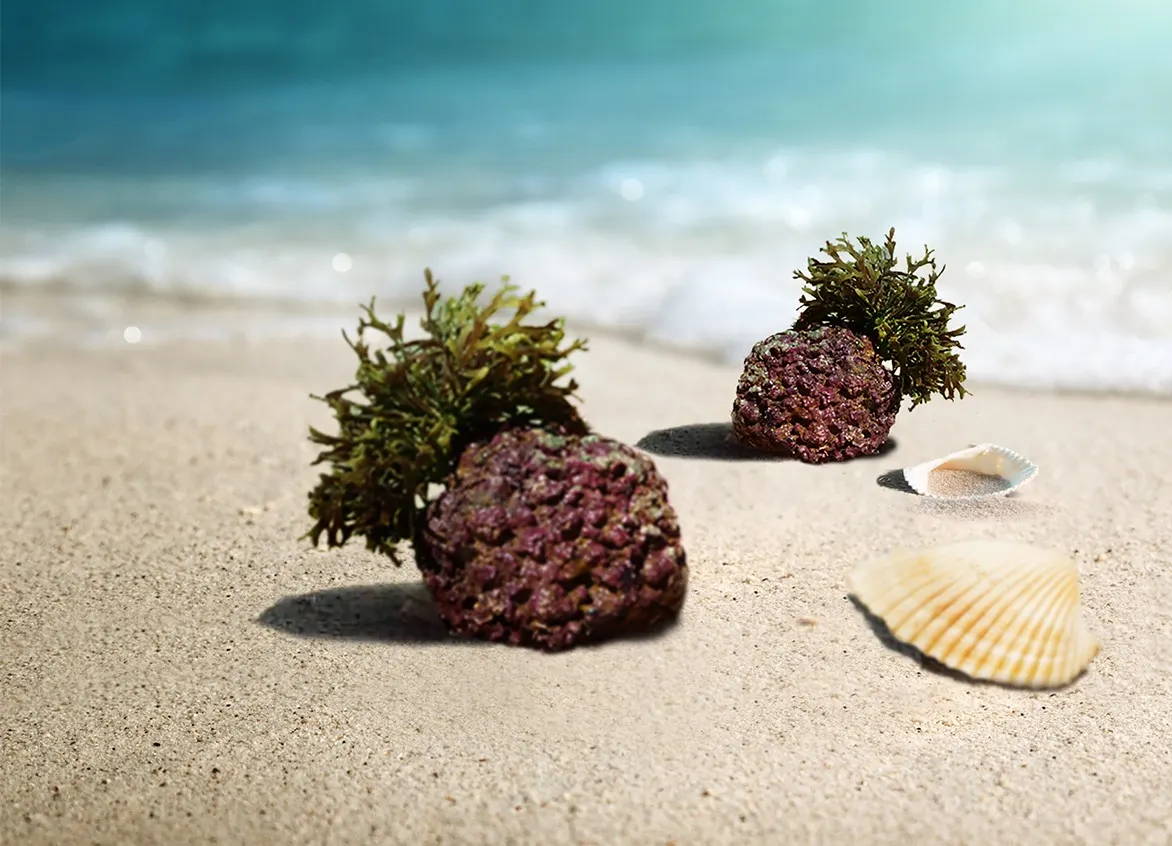 TALK TO US
Free Consultation with Our Functional Medicine Team

Schedule a Meeting Ask a Question

Questions about products or bone-health research?

Our Functional Medicine Consultants can help. Each one has decades of experience helping HCPs navigate the evolving supplement landscape.

Call us for a quick answer or schedule an in-depth training.